It seldom pays off to be a casual language learner.

If you are here for this episode, I assume you’re an ambitious language learner. You’re not learning languages just for fun. You’re in for the game.

For any activities, if you don’t see any tangible results over time, you’re going to quit. People need rewards to keep on doing whatever they’re doing. That’s why I said it never pays off to be a casual language learner: if you’re not intensive in your language learning, you won’t see clear results. If you can’t see results, you won’t be motivated to go on and you'll end up giving up. It’s just simple as that.

In this episode, you’ll learn:

If you like this episode, please share it and rate it five star. Not only will it make me happy, it also helps more people get to listen to this episode and transform their language learning.

[00:00:00] Ever wonder how to learn a new language when you're just starting out? Is there a good way to quickly accumulate knowledge and retain as much of it as possible? Today, I'm going to tell you a personal story of mine that took place in 2001. I'm sure that it can give you some inspirations and guidance on how to get the hang of your new language as soon as possible.

[00:01:09] Hey, there, language nerd. Welcome to the Language DriveThru. I'm That Language Guy. If you haven't already, subscribe to my podcast channel so you get a fresh dose of language learning advice every Tuesday.

[00:01:24] So back in summer 2001, it was the summer before I went to college, I was bored and I had nothing to do, so I decided to self study French. So what I did was I took a very intensive approach. I studied around five hours every day and I basically locked myself in my room and spent all of my waking hours learning French, listening, reading and memorizing vocabulary. And that's basically what I did all day. And even when I was out, I took my book with me and also took my portable MD player with me. So here, if you're too young to know what an MD player is, it's pretty much like a CD player, only that it is so much smaller. And so it's very easy for me to carry it around with me while I was out.

[00:02:18] And and I have been doing that for around three months, so during these three months, I rarely went downstairs to chat with my grandparents as I used to. And at a certain point, my grandma grew so worried that she came upstairs and asked me tentatively. I remember, she asked me something like, "If there is something wrong in your life, be my guest, tell me what it is and we can help out. Don't just keep it to yourself." And hearing that, I almost burst out laughing because there was nothing wrong in my life. I was just learning French, that's all.

[00:02:57] And after these three months of intensive learning, I became quite fluent in French. Well, not fluent, fluent as if I could take the national French contest with flying colors or participate in a national debate on a philosophical question. No, far from that. But I think I could get by easily in day to day conversations. And it was such a great personal achievement because besides English, French is the first language that I managed to reach fluency in. I did that completely on my own.

[00:03:31] So what can you learn from my story? Well, that is intensive learning is key in language learning success. And that is especially so if you're just starting out, imagine you're rolling a snowball under the sun. If you live there while it's still too small in size, it will melt away pretty soon. And conversely, if you keep rolling it, it would gather more mass over time. So even if you leave it there for some time later on, it won't melt away any time soon. And when you learn the language intensively, you're making the snowball bigger and denser. So when you're busy in the future and have to ignore it for a while, the foundation is still there when you come back to it. And better yet, when the snowball is big enough, you don't even need to roll it by hand. You just kick along and it will roll and pick up more snow itself.

[00:04:31] So if you're a complete beginner, I would suggest that you spend nine months in a row at the very least learning the language intensively, and that's the bare minimum for you to reach fluency. So you basically spend an hour or so per day for nine months in a row and you're going to see results. And if you think you're an intermediate level, maybe three months will be quite enough for you to reach a certain level of fluency. And if you were quite advanced in your target language, but it somehow gets a little bit rusty because you have been ignoring it for some time, then I would say one month of intensive learning should be quite enough. And sometimes with that amount of intensive learning, your target language will come back to you stronger than ever.

[00:05:22] Now over to you. Have you ever tried intensive learning approach when you start to learn a new language? Or do you prefer taking things slow and learning it only occasionally. Share with us in a comment down below. So did you like this episode? If you do, rate it and share it so more people can get to listen to it. And don't forget to come on over to my website, thatlanguageguy.com, and subscribe to my email list where you would get a weekly dose of language learning ideas and occasional heart to heart in your inbox. That's thatlanguageguy.com. And that's it for this episode of the Language DriveThru. I'll catch you next time. 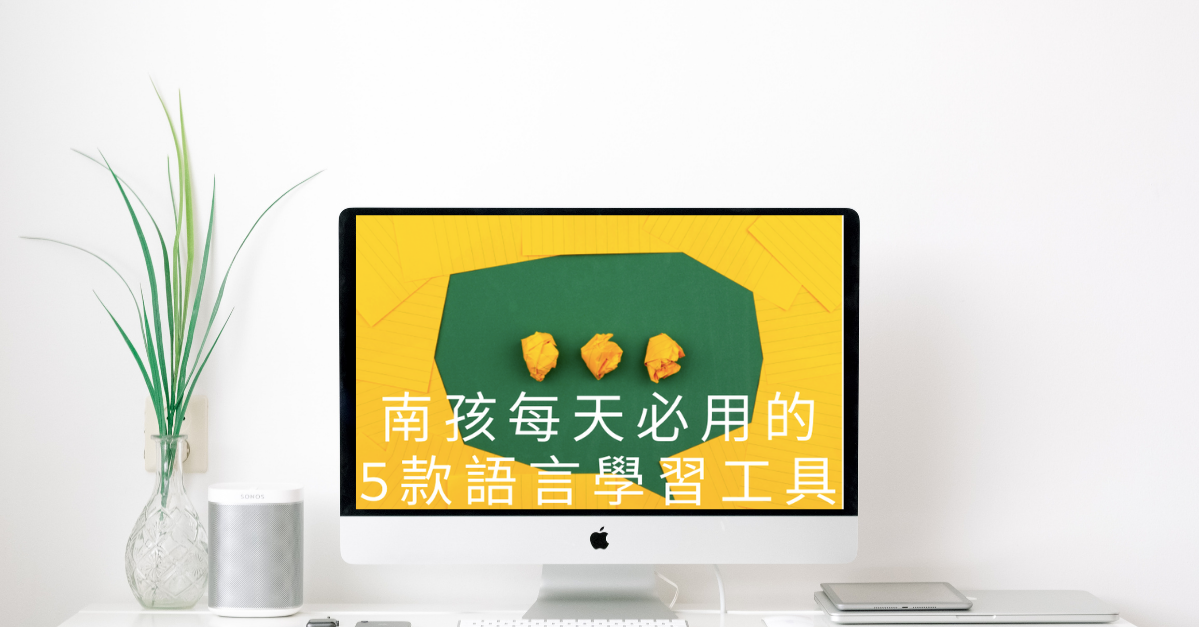 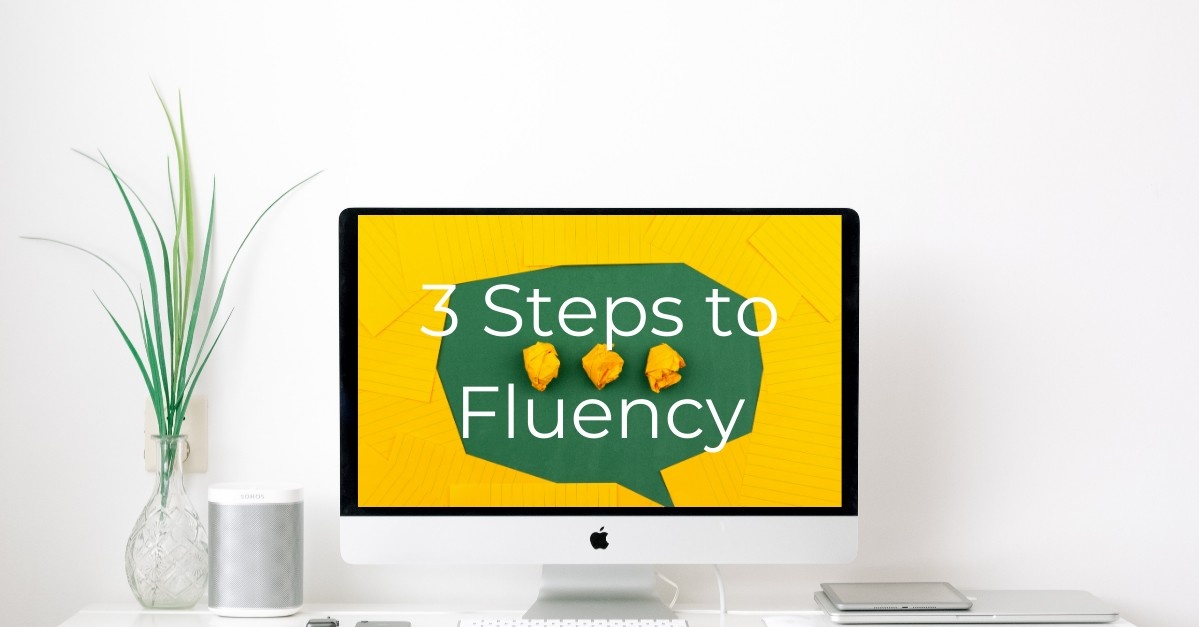 Feeling tongue-tied when you speak a foreign language?
Get this FREE audio training to find out how to get the fluency you've always wanted

You’ll also get my weekly story-packed language learning email: Language Sneak Peek. You can unsubscribe it anytime if you want. See you in the inbox!